In 1975, the United States was in the midst of an energy crisis. Oil was in short supply, and fuel prices skyrocketed. A group of builders, architects, engineers, and home owners decided to band together to design and construct solar buildings that needed little or no oil, or other fossil fuels for that matter. They called themselves the New England Solar Energy Association (NESEA).

These NESEA pioneers met once a month over lunch at the Massachusetts Institute of Technology (MIT), and they held workshops for builders and home owners on such topics as solar water heaters. Even in the early years, NESEA organized major regional conferences and published a newsletter that served as a networking medium for people interested in technological developments, market trends, and government policies related to energy consumption.
Our early members also recognized that the community they had developed was valuable in itself.

1980s: Expanding our territory and our agenda 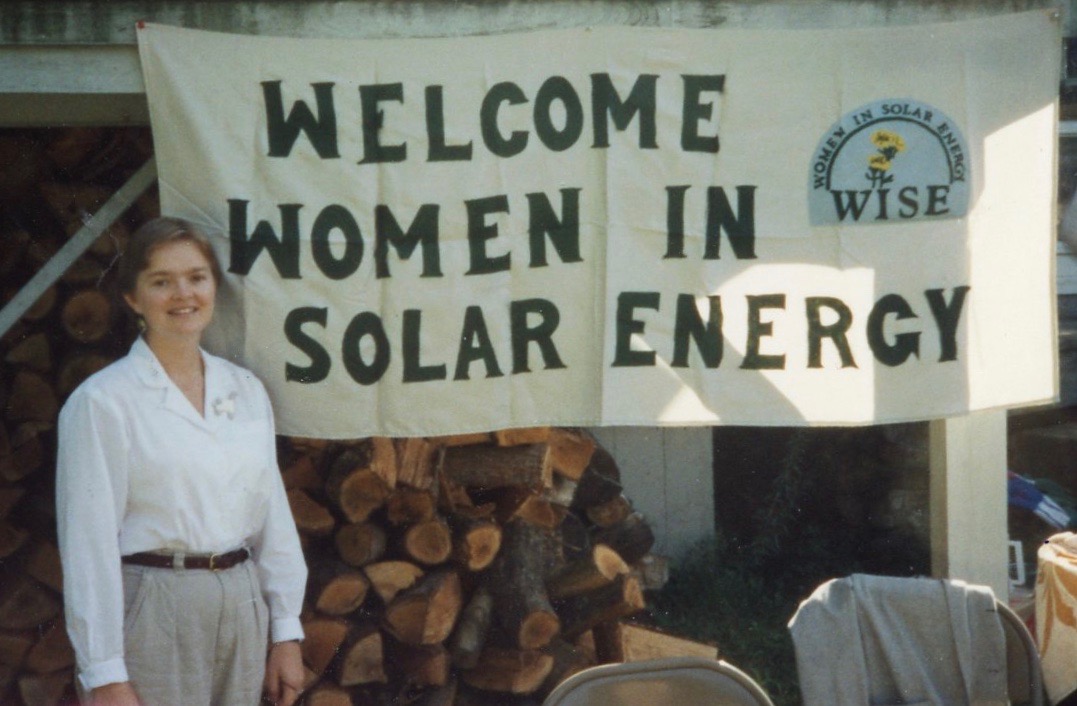 In 1985, the group joined with similar groups that had started in metropolitan New York and elsewhere in the Mid-Atlantic states. The new organization became the Northeast Solar Energy Association—conveniently, still NESEA—and embraced the entire region from Maine to Washington, DC. 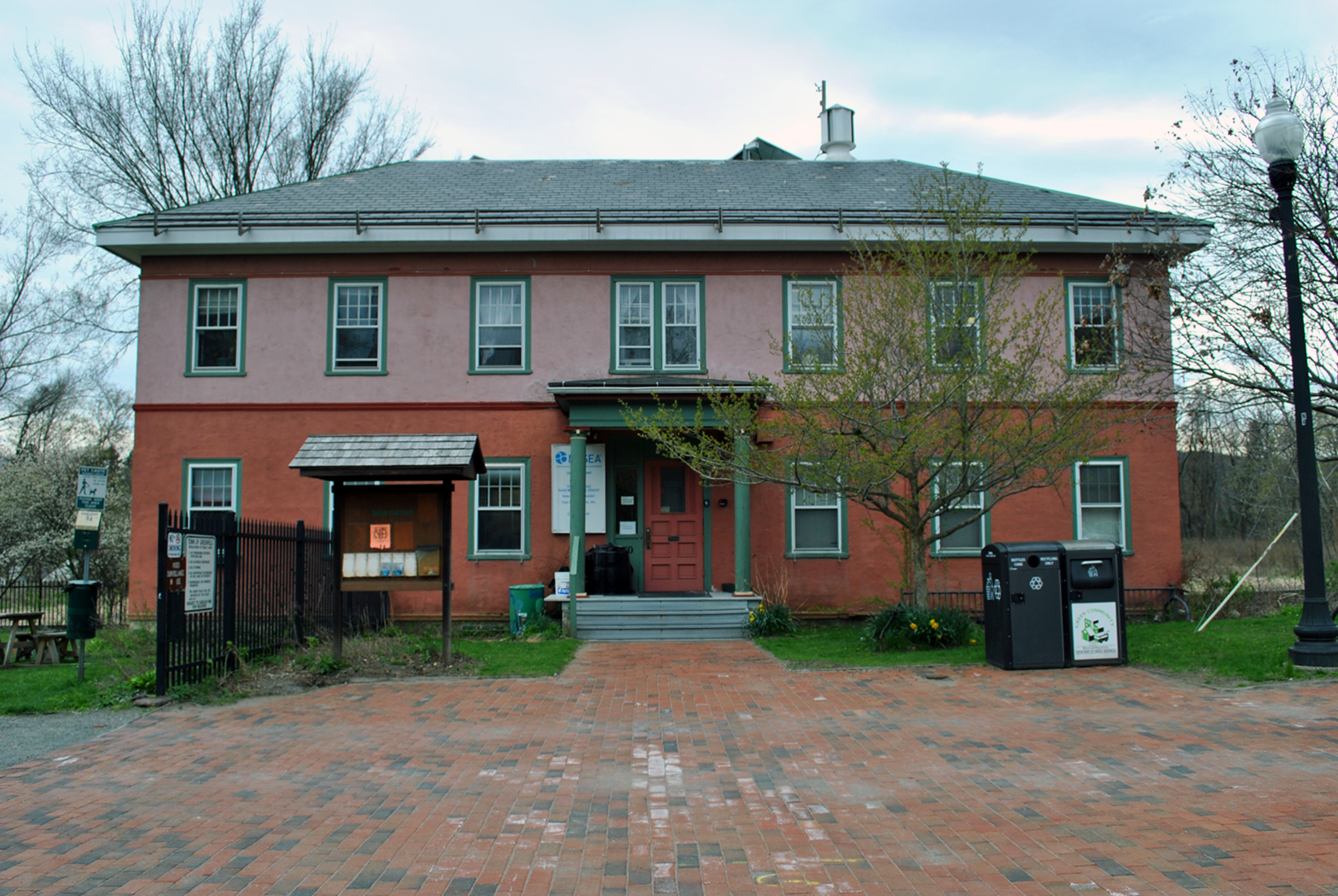 In 1994, we moved to a former railroad administration building in the center of Greenfield, MA, a small city that lies between the Connecticut River and the Berkshires. We committed to creating a community park and educational green space on the adjacent land, and the resulting Greenfield Energy Park opened in 1999. In 2008, NESEA transferred full operation of the park to the City of Greenfield. 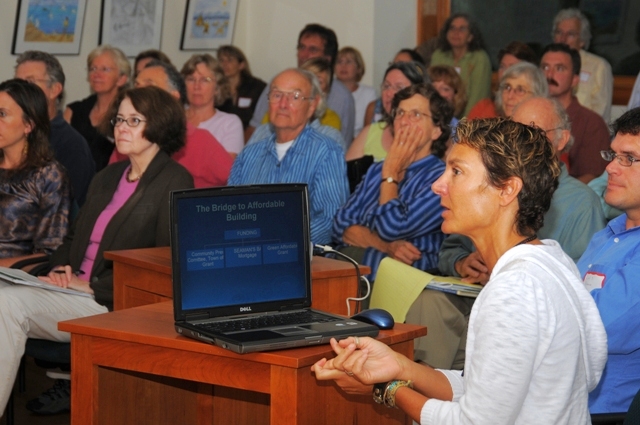 In 2004 and 2005, the board of directors decided to narrow the organizational focus to supporting practitioners in the field of energy sustainability or teaching about sustainability. This meant eliminating programs designed to educate consumers.

In 2011, we narrowed our mission yet further, eliminating our K-12 education programs. This freed up resources to do more of what we do best, which is to support our member-practitioners. 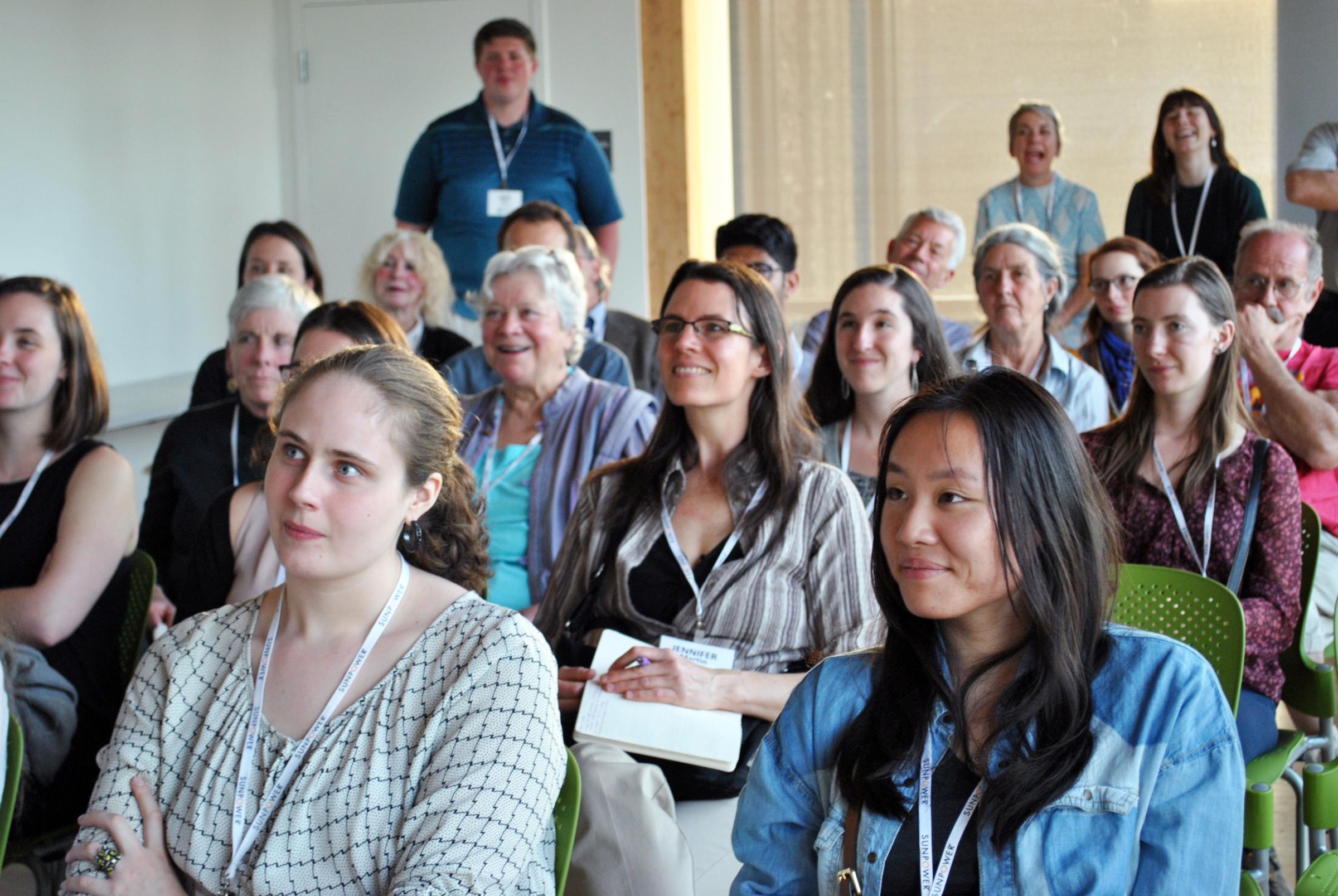 This decade was a time of growth and change for NESEA as we continued to build our financial resilience and ramp up core programming beyond our flagship Boston conference. Major successes included our Bottom Lines and Pro Tour programs, developing our New York community through BuildingEnergy NYC, and, in 2019, the sale of our building, which allowed us to find a new home in right-sized office space.

We ended the decade with the mission articulated in the 2017 strategic plan:  “to advance the adoption of sustainable energy practices in the built environment by cultivating a community where practitioners share, collaborate and learn”—and we did that by supplying the infrastructure for the collaboration that our community wants and needs. 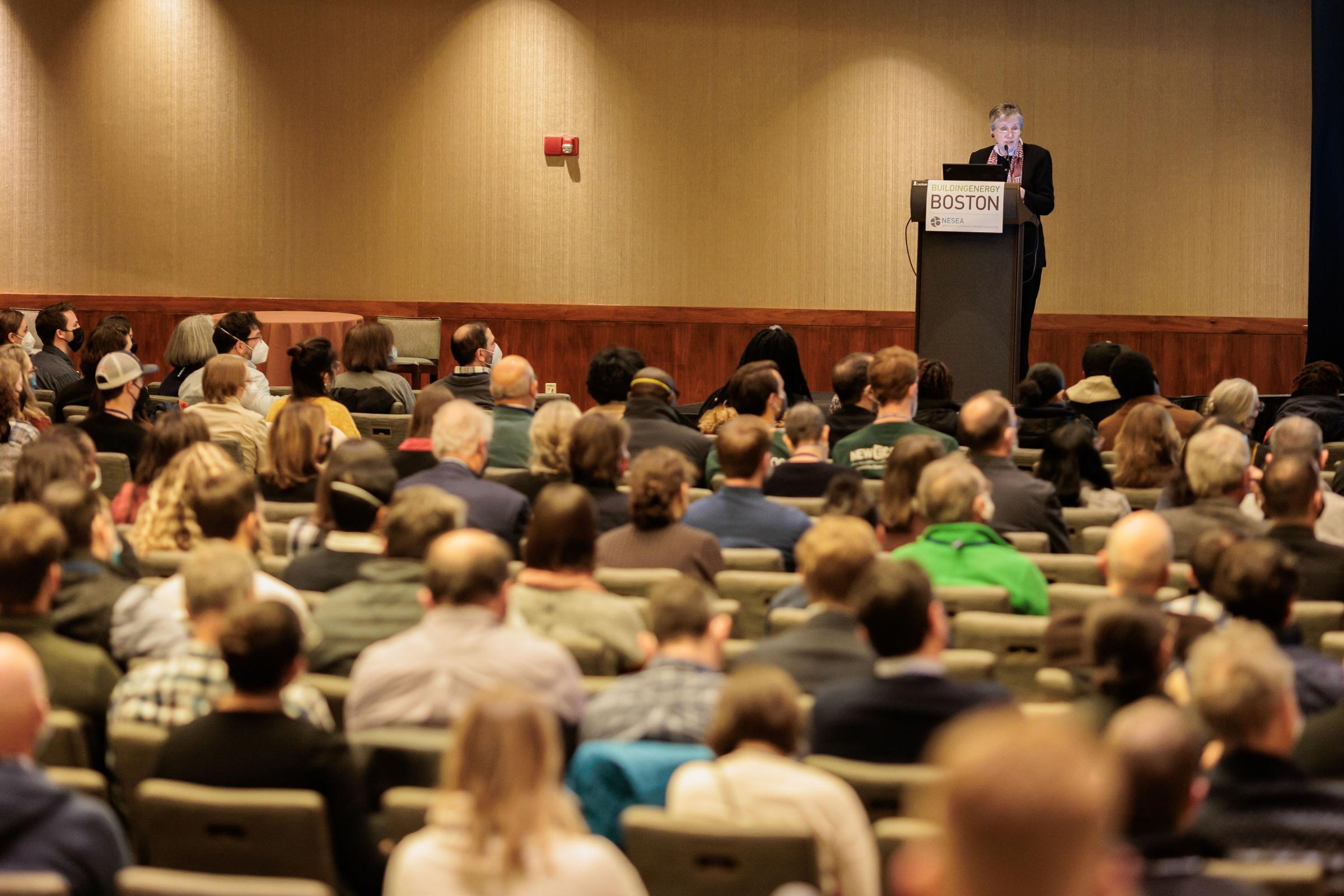 In June of 2022, the NESEA Board of Directors ratified a new strategic plan. With that plan, the board identified the 5 strategic priorities that will guide the organization for the next five years.

The priorities include continuing things we excel at, such as expanding opportunities for peer-to-peer connection and creating content relevant from diverse professional backgrounds, as well as new areas for growth, such as expanding our emerging professionals/workforce programming and embracing the work of anti-racism to become more just and equitable.

As always, NESEA remains a member-driven organization. Show your commitment to our vision by becoming a NESEA Member today.