Why I Made My First-Ever Donation to NESEA

I was first introduced to NESEA by my cousin, Fred Davis, who is a self-described member of the NESEA “old-guard.” He asked if I wanted to join him at BuildingEnergy Boston in 2012. I was a senior at Tufts University in Boston and had already become quite interested in sustainable building practices, so I decided to attend. 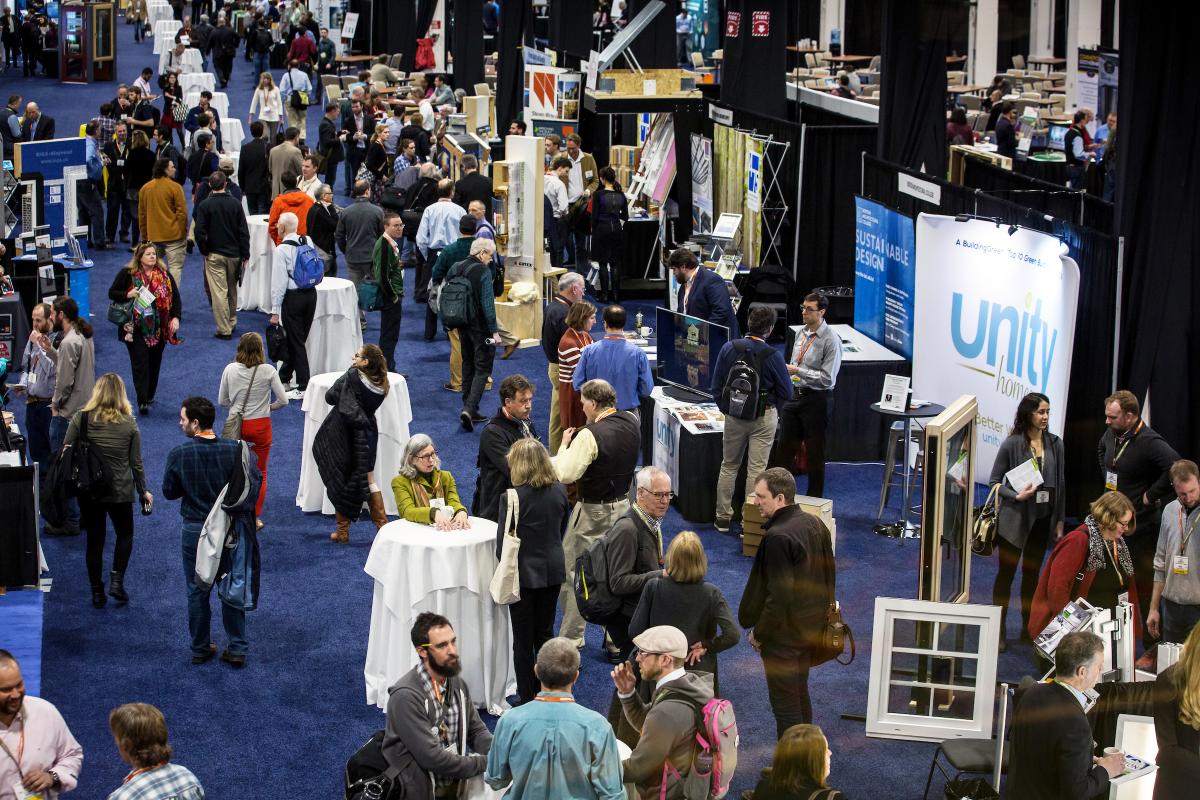 I remember walking around the trade show and listening to conversations that felt over my head, yet the enthusiasm was empowering in a way that made me aware I was among an extremely dedicated and hardworking community. I have now been a member of NESEA for the past five years and have attended the BuildingEnergy conferences in both Boston and New York City.

In 2016, I applied for and received a scholarship from the Kate Goldstein Fund for Emerging Professionals to attend the BuildingEnergy Boston Conference + Trade Show. This year, I decided to pay it forward - both by serving on NESEA’s Development Committee as the Emerging Professional voice in the room, and by making my first financial contribution to NESEA.

My connection to NESEA has been an invaluable resource, from the trade show and conference sessions to the professional connections and friendships I have made with other members. For me, this started with a push from a real family member (thanks Fred!), but the NESEA community continues to give me the confidence and capability to pursue a more sustainable built environment.

To be honest, I should have donated years ago. NESEA has always been a supportive group of people and a network that I have used - more in past 2 years than ever before. I'm proud to be a Lead Donor to NESEA's first Capacity Campaign. It’s time to give back to the community that has given me so much!

I hope you’ll agree and click here to make your first-ever donation. Or your hundredth donation. There’s no better time than now.

P.S. Because NESEA is a 501c3 organization, your gift is fully deductible as allowed by law.

Mira is an emerging professional in the field of sustainable building design and construction. She has an undergraduate degree in Civil Engineering and a Masters in Urban Sustainability, with a concentration in low energy building and high performance design. Since 2013, she has been working as a Project Engineer in NYC on the design and reconstruction of roadway/highway infrastructure, parkspaces, and bikeways, and has been a licensed PE since 2017. She also has experience in sustainable building principles and briefly worked as a Commissioning Agent for an MEP consulting firm. Mira... 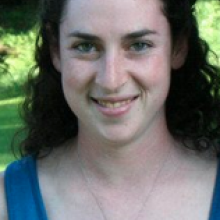